I have one complete novel out (One Survivor, a space opera), one (Silver Buckshot, an urban fantasy thriller/romance) being serialized at an episode a week on Kindle Vella, and others in the works. This site talks about my stories and also about fiction writing in general.

Silver Buckshot: Magic, Mystery, and a Most Aggravating Boyfriend

Thirteen-year-old Princess Flavia has endured a lot recently. Polio crippled her legs and killed her mother, her father is sunk in grief, and her servants veer between negligence and cruelty. She takes refuge in her books and never complains. But she draws the line at being murdered. Fourteen-year-old Frank Barron conceals her when the shooting starts. This is no accident: a letter told him what to do. It’s signed, “Love, Flavia.” She has no memory of it. And she can’t tell the future! Can she? END_OF_DOCUMENT_TOKEN_TO_BE_REPLACED 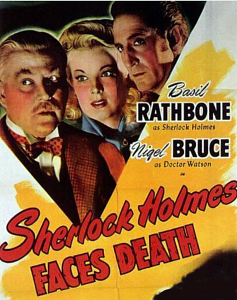 In Episode 21 of Silver Buckshot, Frank has convinced himself that someone knows about Flavia’s powers—that’s why they’re trying to kill her. But how is this possible? To the library, Watson! The palace library is neglected in other ways, but it has a fine magic section.

What did they find? Let me quote from The Memoirs of Sherlock Holmes:

“Is there any point to which you would wish to draw my attention?” asked Inspector Gregson.

“To the curious incident of the dog in the night-time,” said Holmes.

“The dog did nothing in the night-time.”

“That was the curious incident.”

Episode 21, Holmes and Watson, tells you what happens, omitting no detail, however small. Egad! The game is afoot! 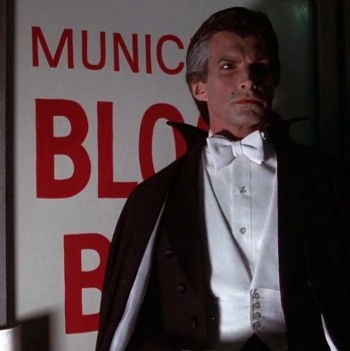 When your kingdom includes vampires as rickety pillars of the community, and any blood shortage forces them onto the rampage, what do you do? Driving a stake through their hearts, though effective, is considered a bit of a faux pas, so … how about a blood drive?

Episode 20, Free Blood, tells the sanguinary tale of the emergency blood drive and the revelation that comes afterward. 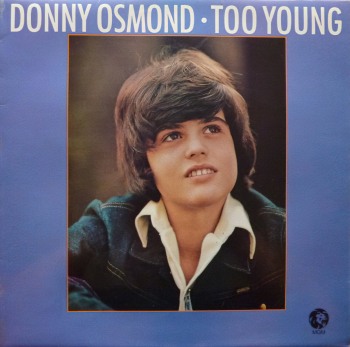 Any thirteen-year-old girl who suddenly acquires a fourteen-year-old boyfriend is sure to be self-conscious, even if she’s a princess. Doubly so if most of their meals are taken in front of at least fifty guests in the palace banquet hall.

But it’s June of 1972, and the gods have plenty more in store. They have ordained that fourteen-year-old Donny Osmond, a teen heartthrob whose voice hasn’t even broken yet, will break into Casey Kasem’s American Top Forty #36 during lunch with a new hit: “Too Young.” It’s just not fair!

And that’s not all. After everyone has practically keeled over from the effort of not laughing at Frank and Flavia, little Michael Jackson, with an even higher-pitched soprano than Donny Osmond’s, breaks into the Top Forty at #33 with “I Wanna Be Where You Are.” 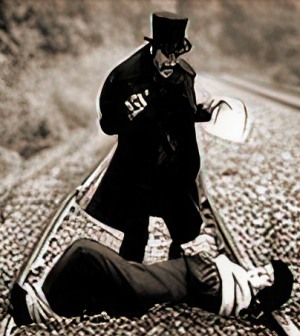 In Episode 18 of Silver Buckshot, Damsel in Distress, Frank gets a letter from his vampire pal Charlotte that no blood is available in town at any price, so does he have any to spare?

And it looks like Miss Carlson is in serious danger of being appointed the king’s official hostess and Flavia’s official chaperone. Yikes!

Find out more in this week’s pain-in-the-neck episode, Damsel in Distress!