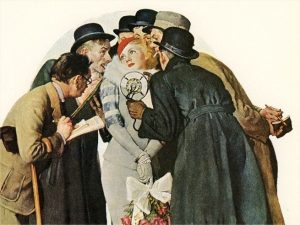 Lots of great talkers are terrible writers. Put a pen in their hand and they become dull and inarticulate. Why is that?

I’ll give you a hint: I saw a TV program once that showed kids selling goods at a farmer’s market in Brazil. They made change effortlessly and with near-perfect accuracy. But when researchers asked them to use the arithmetic they’d been taught in school, they became slow, hesitant, and inaccurate. 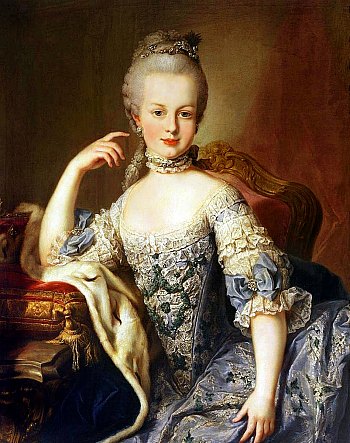 It’s the same with writing. In school, we’re taught a cumbersome approach that cuts us off from our existing skills as completely as the guillotine cut off Marie Antoinette’s head. That isn’t a good look!

Why do schools do this? Not my problem. This isn’t about fixing the educational system: it’s about you.

It’s the same thing with public speaking. People who are fascinating when you talk to them at lunch become awful if you put them on a stage. But we’re not going to fix that one today.

If you can tell an interesting story without having your audience run away three times out of five, you already have what it takes to be a writer.

Any halfway decent talker can be an interesting writer. You just have to write as entertainingly as you speak. The “making stuff up” part of fiction writing is less of a problem. Channeling a lifetime of telling whoppers into writing comes more naturally.

I admit that you’ll eventually need to learn all the nuts and bolts of the written word: how to place paragraph breaks non-randomly, for instance. But the things you were taught in school that still give you that deer-in-the-headlights look today aren’t that important. Some were never important in the first place. The others you’ll pick up soon enough. In writing, the main thing is to get your story written at all, because you can’t fix it until it exists. 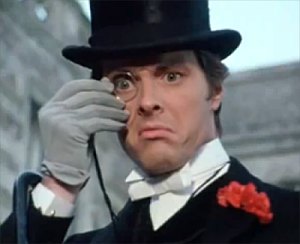 The trend in writing over the past hundred years or so has been informality. These days, professional writing (and especially fiction) has its tie missing and its sleeves rolled up. It’s been a long time since the button-down look has been fashionable.

Not that beautifully articulate formal prose can’t be wonderful: it can. But it’s no longer fashionable, which means it’s not worth your time.

For example, you’ll notice that I, a professional writer, use sentence fragments. A lot. I’ll boldly split infinitives where no infinitive has been split before and I figure that a preposition is a fine thing to end a sentence on. (Sorry, Mrs. Rosendahl.)

What I’m saying is that if you pretend that you ain’t never been taught no grammar, you’ll end up with prose that, paradoxically, is more likely to win you the Nobel Prize in Literature. Your odds go from “zero” to “so close to zero that it can’t be measured”—an improvement of infinity percent!

Here’s the deal: if you write down a story the way you’d tell it to a friend, it’ll be livelier than if you told it any other way. This is true for both fiction and nonfiction. Liveliness isn’t everything, but where there’s life, there’s hope. Dead prose is hard to resuscitate.

Here’s the mindset to use:

Many successful authors write first drafts that are so bad, you wouldn’t believe it. 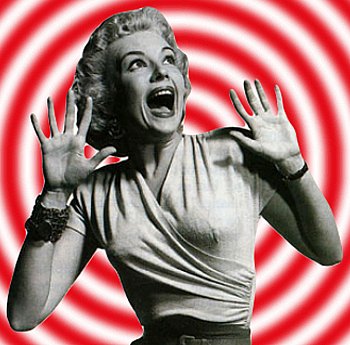 Terrible first drafts are normal, even for the most successful authors. Don’t despair because your work isn’t as good as theirs, because neither is theirs.

They know the secret: you can’t fix it until you write it down. A story’s hard to work with when it’s still in your skull—it’s dark in there. So they bring it into the light and finish it in the second, third, or umpteenth draft. You can live down to this standard! 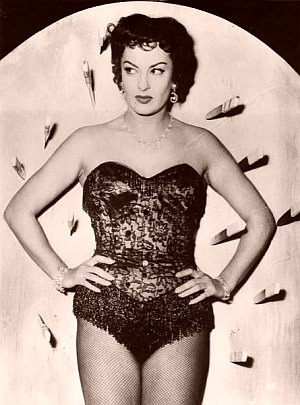 People who should be writing spend too much time preparing to write. Don’t do that.

When I get interested in something, I’m the King of Research. I read everything I can get my hands on, I watch YouTube videos, I listen to podcasts: the works. But I get my hands dirty at the same time. “Ready, Fire, Aim” is how I roll.

Let’s face it: the idea that you should sit in a classroom for years before you use your learning is what got us into this fix in the first place. As soon as you start writing your first story, you’ll have one relevant and meaningful question after another. That’s a good time to look for answers.

Be careful who you listen to! The best advice on fiction writing comes from published fiction writers. I’m especially fond of James Scott Bell’s books (and audiobooks) on writing fiction. 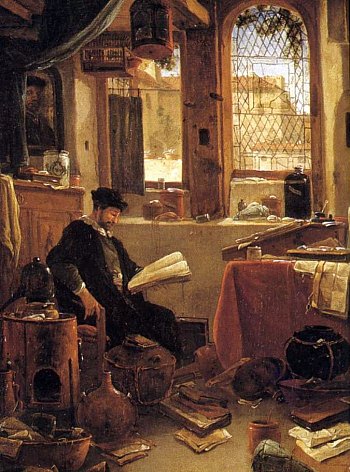 Here are some questions and answers to get you started, though:

So now go write something.